Doing it for a decade – 10 years of Auckland Sea Kayaks

Auckland Sea Kayaks was started in 2010 and has now been operating in Auckland’s Hauraki Gulf for 10 years. During this decade we’ve seen the business go from a grassroots operation based out of Nic Mead’s garage, to Auckland’s leading sea kayaking and stand up paddle boarding operator. 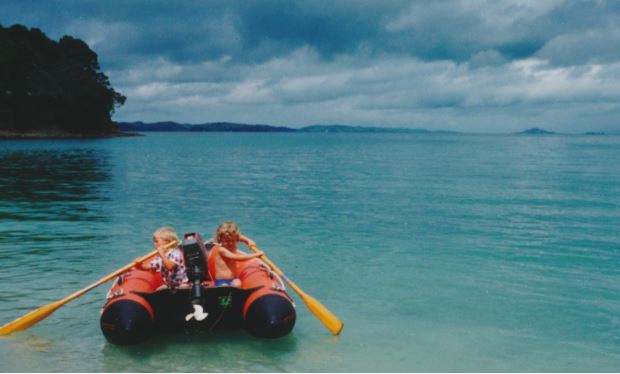 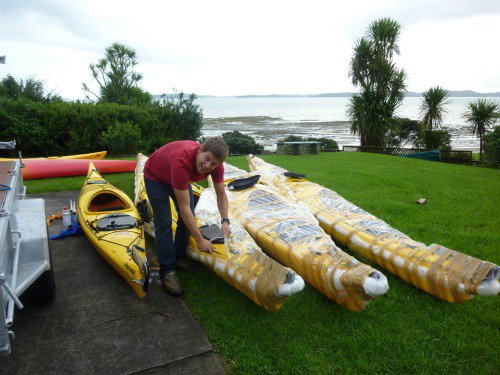 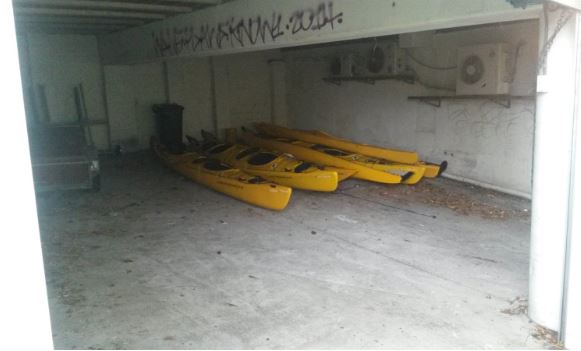 In the first few years of Auckland Sea Kayaks, Nic was the guide, booking manager, sales person, caterer, cleaner and so on. As time went on and the tours got more recognised Nic hired the first guide Wade Batley to run tours in the summer of 2011. 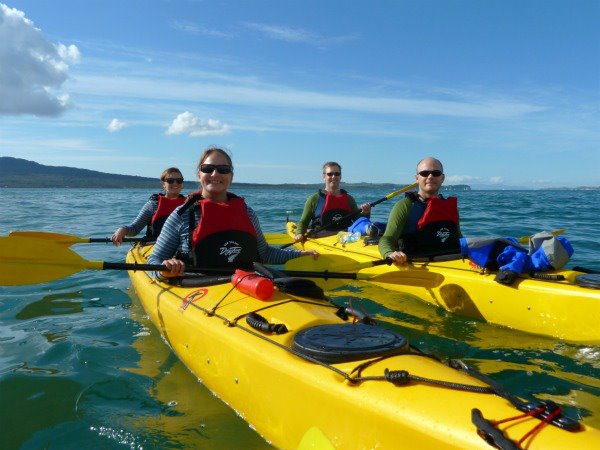 A big break happened in 2012 when a New Zealand Herald reporter did our Sunset tour to Rangitoto. This was followed by an article which sang praises about what we offered and gave Auckland Sea Kayaks exposure we could have never afforded. 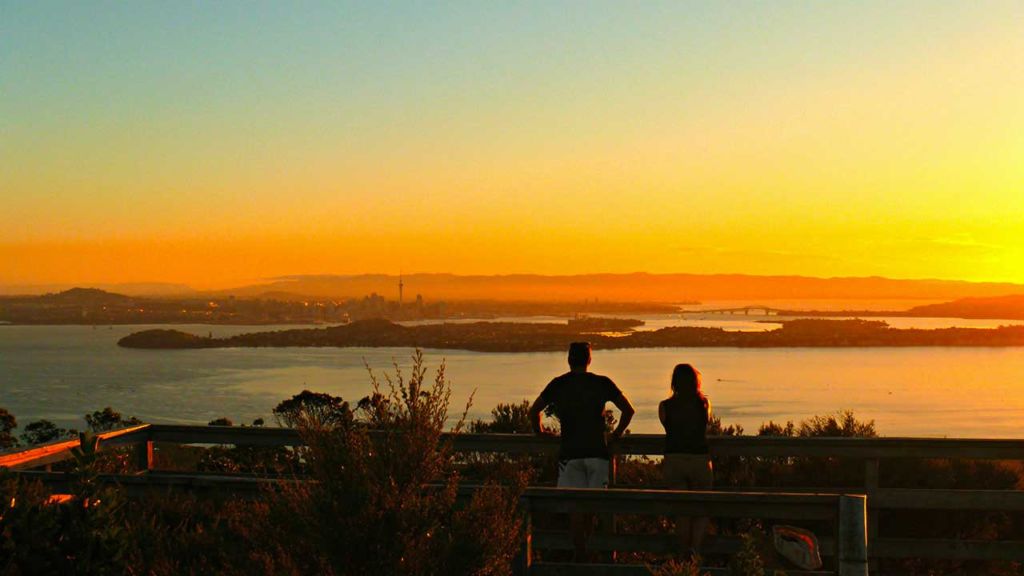 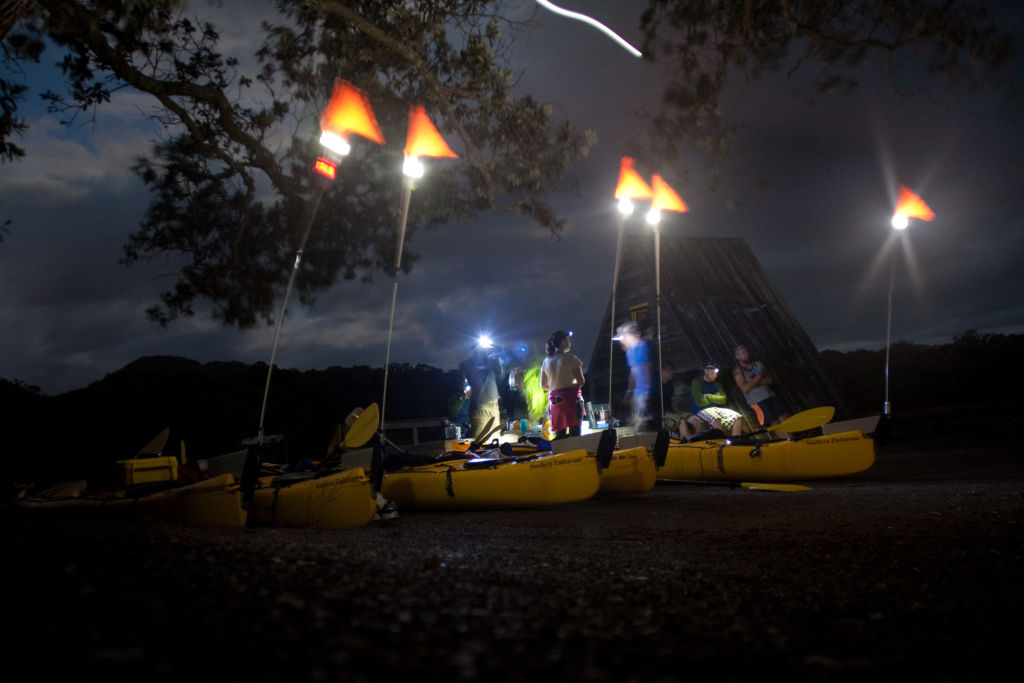 Operating highlights over the years include:

In 2017 Auckland Sea Kayaks purchased Mission Bay Watersports (MBW), Auckland’s oldest watersports operator which gave us access to beach rentals and the only street trading licence at Mission Bay. The philosophy of MBW is safe, fun and affordable and we are proud to get around 10,000 people on the water each year. 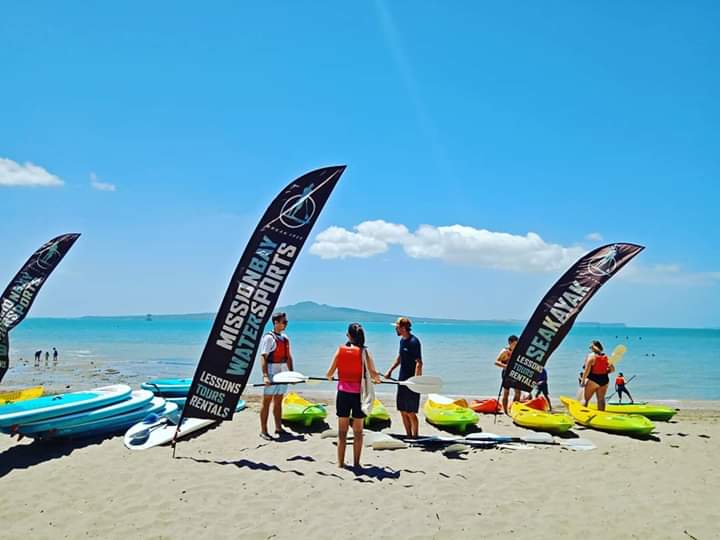 The growth of Auckland Sea Kayaks has not been easy all the time. For the first 5 years, Nic had to work overseas in the off season to help with cash flow and keep the business afloat. Growth is expensive and funding this growth internally, without the support of a bank has been challenging. Every operational cost has increased however the cost we charge guests has gone down 10% from $215 for a Day Tour to Rangitoto to its current price of $195.

Nic is still active daily in Auckland Sea Kayaks, is proud of the team that he works with and strongly believes Auckland’s Hauraki Gulf is New Zealand’s most diverse sea kayak location. 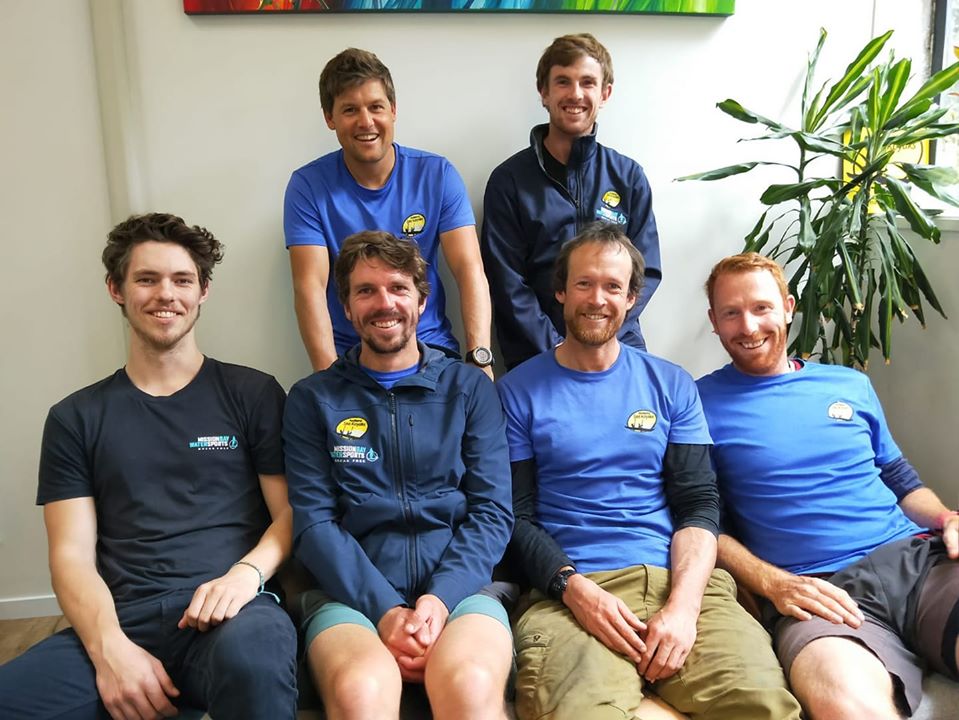