We have just started our Waiheke Island Sea Kayak Tours and thought we should share some nuggets of Waiheke information with you!

So here it is: 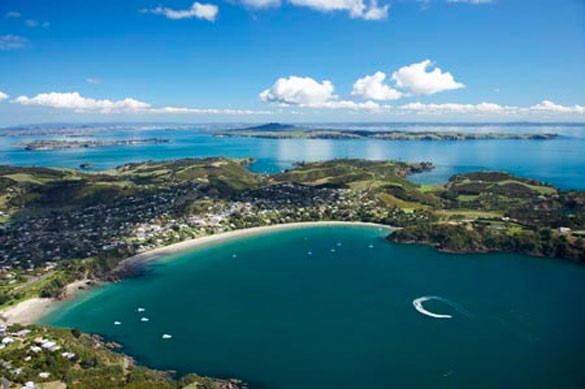 3. In 2015, Waiheke Island was rated the fifth best destination in the world to visit in 2016 by      Lonely Planet and also voted the fourth best island in the world in the Condé Nast Best Islands in the World List.

5. Waiheke Island has 40km of coastline ( great for sea kayaking!) and is part of the Hauraki Gulf Marine Park, which protects the natural and historic features of the gulf that are of national and international importance. The Department of Conservation (DOC) and Auckland Council both manage park lands and public reserves on Waiheke Island. Reserves managed by DOC include Stony Batter Historic Reserve, Matietie Historic Reserve and Te Matuku Bay Cemetery and Scenic Reserves.

6. Ok, ok……I know we said five things, but here’s a sixth piece of vital info on Waiheke! Did you know that most of Waiheke’s residents rely on rainwater harvesting from residential roofs for drinking and household water usage? That’s why during the summer months between December and March, the island’s several water delivery trucks can be seen cruising around the island busily replenishing residential water tanks that have run empty.