During the level 4 Covid-19 national lock down, Auckland Sea Kayaks guide Tom Groothuzien has done what many have not. He has been productive with all this extra time.

Tom has been building a skin-on-frame kayak. Traditionally, Greenland kayaks consisted of a driftwood frame with a covering of seal skin. The technique is known as skin-on-frame, SOF or skinboat construction.

Unlike most other construction methods, you do not need to make a mould before starting work on the kayak itself, just a couple of wooden trestles to keep the work at a convenient height. The first step is to make the skeleton or frame from thin pieces of wood. Over the frame, you stretch a skin of heavy-duty woven fabric which you then paint with a liquid sealant to make it waterproof.

Rather than being glued and screwed together, the wooden parts of the frame are usually lashed together with a synthetic substitute for the traditional animal sinew.

A skin-on-frame kayak consists of a wooden ladder, where the ladder sides are the gunwales and the rungs are the deck beams, with a heavy-duty basket of flexible ribs and stringers underneath it. The ribs go from one side of the kayak to the other. They’re bent into a C-shape and they act as springs.

Tom is building this kayak to his body shape with no plans. This sea kayak will have very low volume for its length which will look very good as Tom likes it lean and mean.

Tom’s skin-on-frame kayak is built nearly completely from recycled material that his father salvaged from different building sites over the years. It’s all cedar except for the homemade kauri dowels. It’s 56 cm wide 480 cm long and depth to sheer is 22 cm. This kayak is built for the specific purpose for shorter over night kayak trips in the Hauraki Gulf.

It will be light, fast, very easy to roll and not so badly affected by wind, which is the kayaker’s big enemy. However it will have next to no stowage space, will sink with only a small amount of water inside, won’t be quite as strong as a deeper boat, and will often misbehave in surf. Tom has designed this boat to play to his advantages.

Tom is an interesting chap. Born and raised in Auckland and is normally seen on very very windy days windsurfing when know one else dares to go out.

Tom left New Zealand right out of high school and cycled from northern Alaska to the southern tip of South America before cycling from South Africa to Egypt. When you think this was not enough, Tom built a canvas kayak in Sweden and paddled it to southern Europe. This was followed by him cycling from Sweden to Vladivostok, far eastern Russia. Clocking up 50, 000 km cycling around the globe.

Tom has just got back from walking across the Mongolia with two horses and looking forward to a summer back home in Auckland. 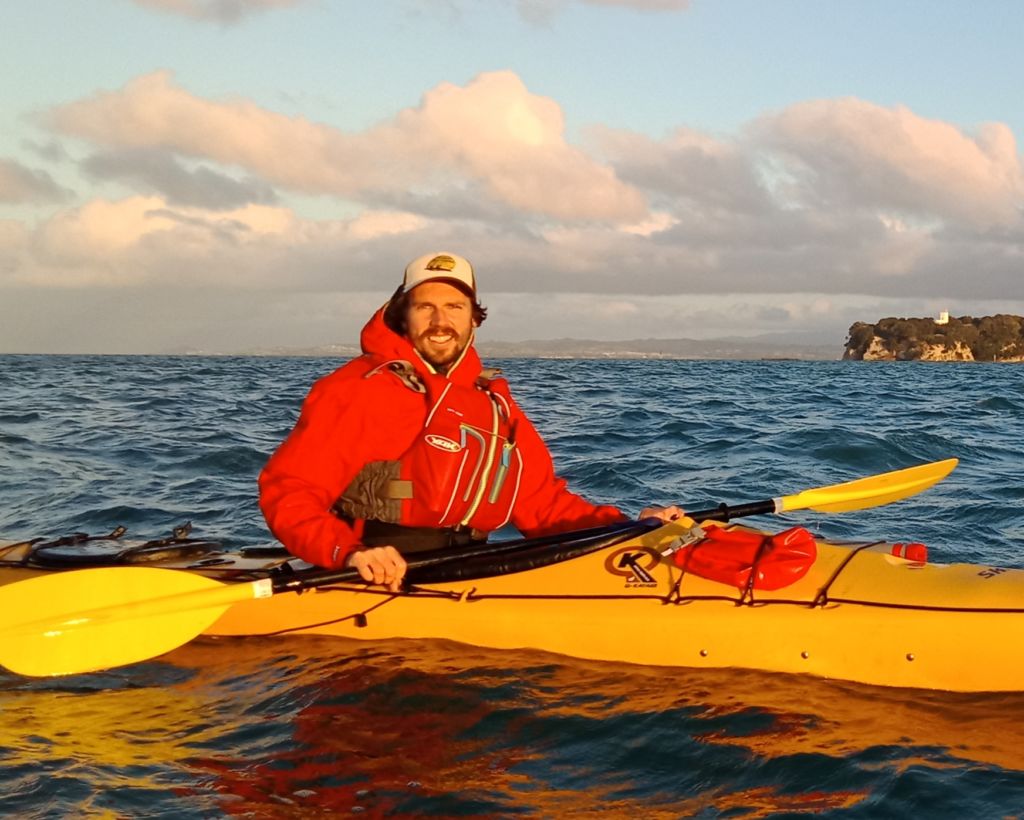 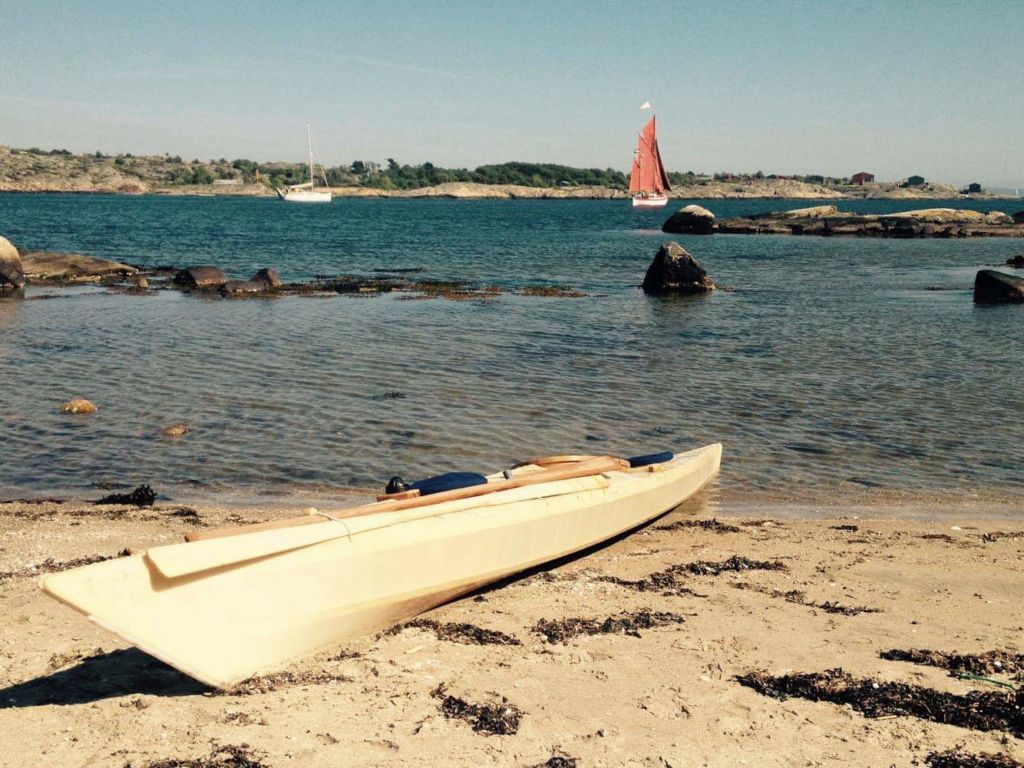 Setting up for 7 days on the water away from the ...

New day and new freedoms. We can operate under the...

Open
New day and new freedoms. We can operate under the

Great to finally be back in the water with the ...

Rangitoto has been named as one of 'The ...

Open
Rangitoto has been named as one of 'The Worlds Bes

Have you been Paddling in the Hauraki Gulf / ...

Open
Have you been Paddling in the Hauraki Gulf / Tikap

We are presenting an online community photography ...

Open
We are presenting an online community photography