New Zealand is no big country, but it’s necessary to have a car if you want to travel around at your own pace and see everything in a comfortable way.

You might think it is dangerous because you have to drive on the left (false) side.

I thought this was the case as I am from Germany and I have been driving on the right side for almost two years. On my second weekend in Auckland some friends and I wanted to visit Rotorua and so we rented a car.

During the weekend  I only was the co-driver but it was a great possibility to have a first look into the upside down world of driving on the left. Two days later I drove the first time by my own. So here are some tips, which helped me: 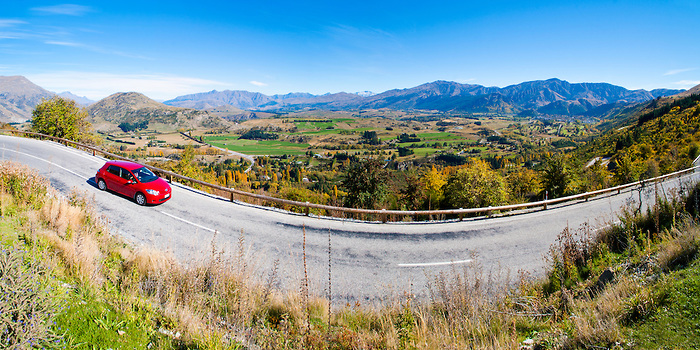 Sit On Top kayak vs Sit In Kayak