With their habitat under severe threat just three chicks fledged in the 2015-16 breeding season. Now the breeding season is over all the birds will be spending the next eight months on the Kaipara.

Optimal shorebird habitat requires both intertidal flats where birds forage and secure roost sites during high tide. Roosts are an essential part of a bird’s daily cycle used for preening and sleeping, and at such times birds are more vulnerable to threats from disturbance and predators. The end of the Tapora peninsula and Manukapua Island collectively form one of the most important roost sites for godwits, knots and other coastal wading birds in the Northland and Auckland regions and in New Zealand.

Approximately 5% of the New Zealand dotterel population (Nationally Vulnerable) use the area as a post-breeding roost site. More than 1% of New Zealand’s turnstones, pied oystercatchers (Declining), and wrybill (Nationally Vulnerable) also roost there, as do fairy tern. Since the first trap was cleared on the 8th of August 2015 to the 26th February 2016 our traps have eradicated 59 possums, 23 hedgehogs, 3 feral cats, 2 stoats, 17 mice, and 2 rabbits. The Island is approximately 265 hectares. 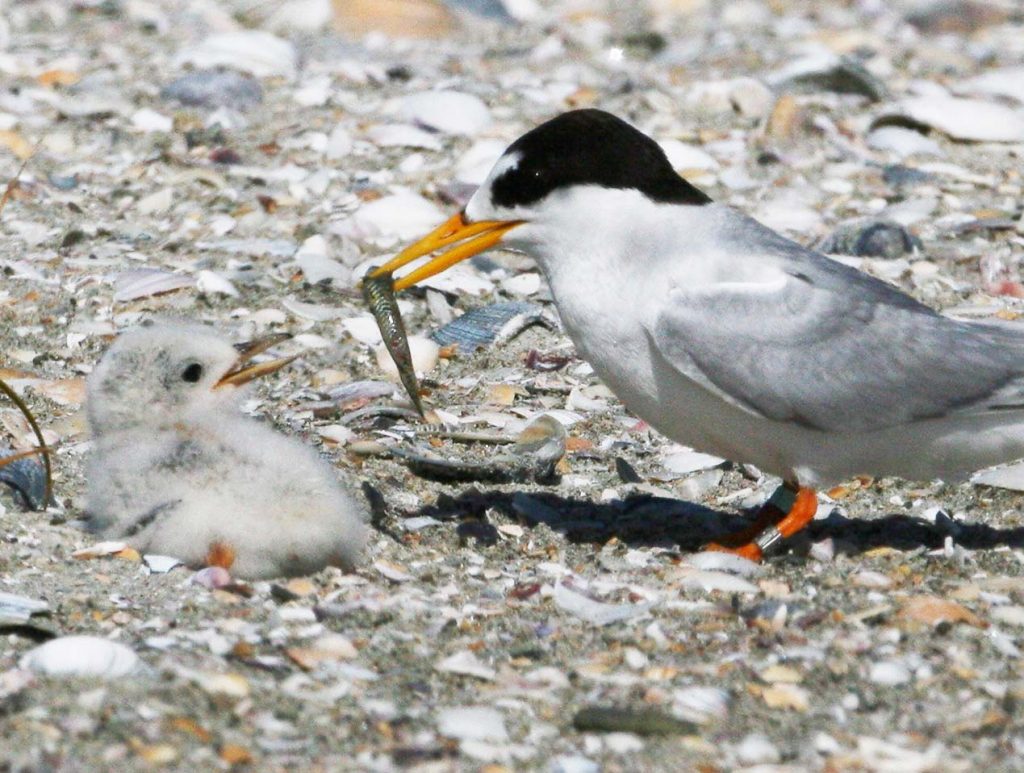