On the 5th of September, a team of three kayakers completed the first ever kayak circumnavigation of Svalbard Archipelago. The 2200km long journey took them 71 days, during which they paddled north over the 80th parallel, had many encounters with polar bears, negotiated ice choked waters, survived gales, and endured days of freezing temperatures in the Arctic wilderness. Come hear the stories from legendary sea kayak Tara Mulvany. 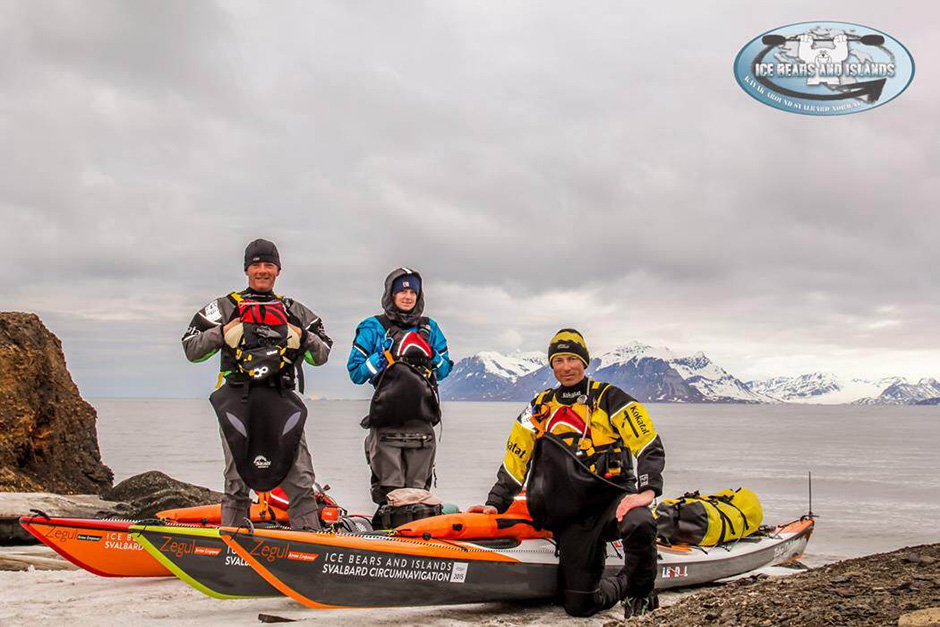 In the heart of the Arctic Ocean, at 76-81 degrees North, the Svalbard Archipelago remains one of the worlds last great ‘firsts’. Despite numerous attempts, no one has ever paddled around all four main islands. Now, after 6 years of dreaming and planning to complete this epic trip, we are setting off to do just that. This will be our adventure amongst ice bears and Islands.

Between the summer seasons she and has completed a number of epic sea kayak journeys, including the first ever winter circumnavigation of the South Island in 2012 (2800km). A year later she completed a solo circumnavigation of Stewart Island, followed by the North Island (2750km), becoming the first woman to have paddled around both the North Island and the whole of New Zealand.

Most recently, in June 2014 she spent five weeks circumnavigating Vancouver Island, paddling with pods of whales and orca, camping on remote beaches and enjoying the solitude of the Canadian wilderness. Following this adventure was a couple of months road tripping and whitewater kayaking in the US with Jaime. For more information visit www.tarasjourneys.com 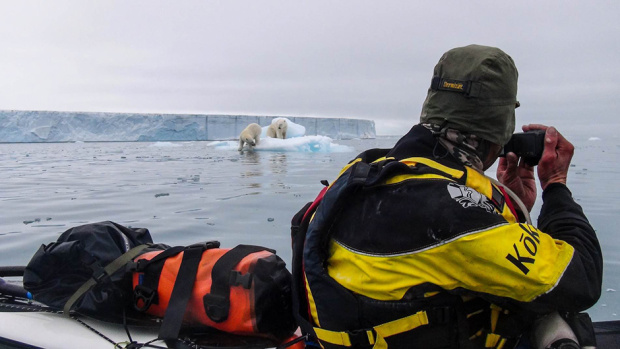 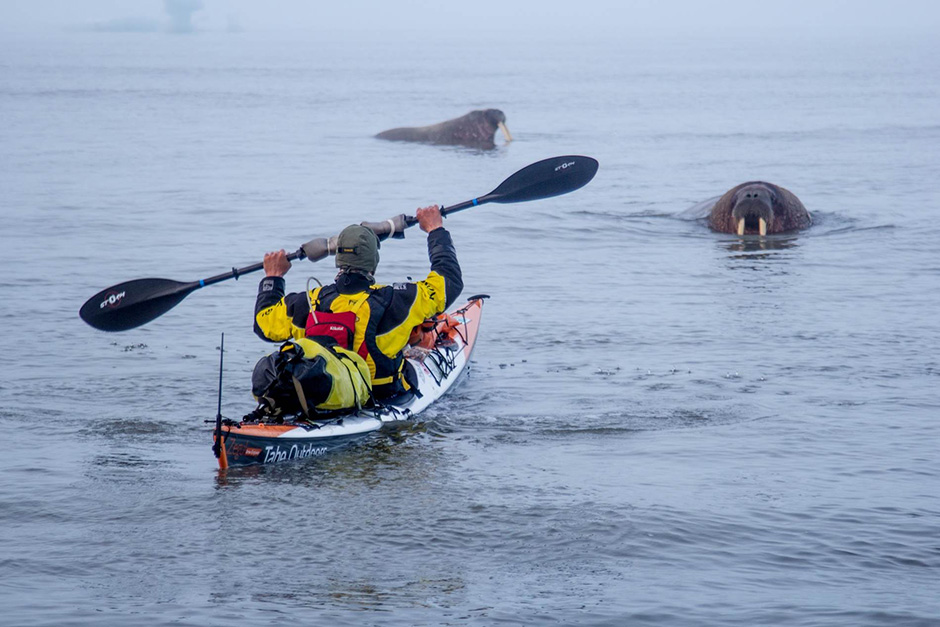