November 2017 a team of six headed from the sheltered waters of the Hauraki Gulf to Great Barrier island with a mission to circumnavigate the island self supported.

Departing Auckland early on a Wednesday morning the forecast was for good conditions with some South Easterly wind picking up early in the trip. We got off the ferry in Port Fitzroy, Great Barrier island and settled in for some stunning afternoon paddling with tail winds and flat seas. We found a camp site just south of Miners head before dinner was caught in the form of a 62 cm snapper. 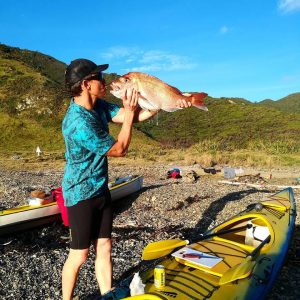 The second day sent us around the top of the island and we managed to sneak through the gap in the peninsula leading out to Aguilles Island and the Needles Point. Nice rolling swell greeted us as we punched through the gap. 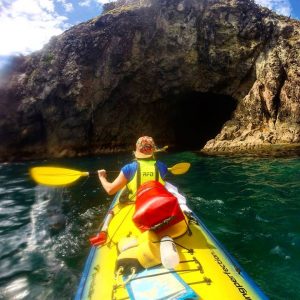 Rangiwhakaea Bay was a pleasent suprise where a decent meal was cooked up and a much needed afternoon nap. As the wind had picked up we decided to head towards Harataonga Bay to camp which was a futher 20 odd km down the coast. As the conditions suited us (kind of as we had a decent beach swell) we stopped off and checked out the graves of the SS Wairarapa (more notes below) on the northern end of Whangapoua Beach.

Day 3 started with the sound of SE wind which was far from ideal so we made a dash for Whakatautuna Point before getting beaten back to Harataonga. Like all expeditions back up plans are required so we put this into action and got a lift with all the kit, kayaks and us to Whangaparapara Harbour on the calmer eastern side of Great Barrier island.

From here we ventured south, via blind bay, past Bird Islet to Tryphena Harbor. We where in time for the boats to ferry home and the team to fly back to Auckland.

Successful, yes. To plan, no quite but loads of fun, challenges and laughter. 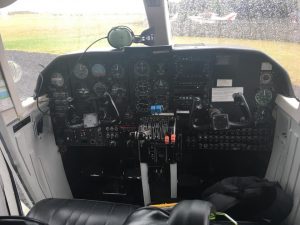 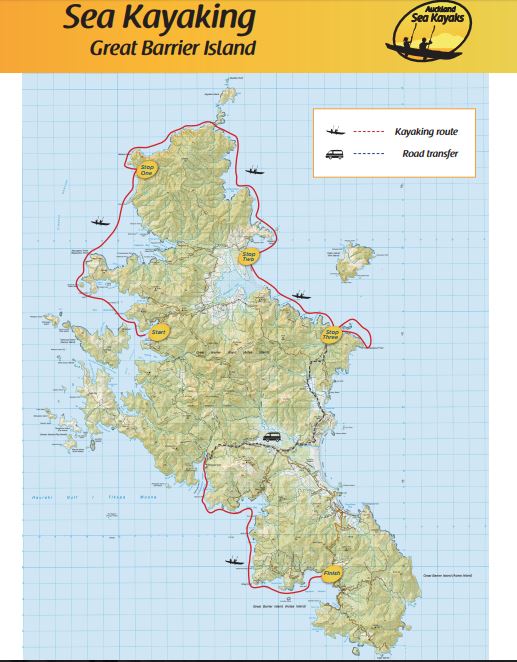